Skip to content
Cart (0)
Between developing the prototype and this production model it feels like I spent the entire month of April on this pattern.  Even if I only produced two units of much note it still feels like it's been pretty productive month.  This pattern was pretty tricky to engineer there's enough going on that it took more than one unit to figure out the best ways of going about it.

The biggest change for the production model was switching the lining material.  I went from a polyester fabric with a plastic backing (very useful for gluing) to a poly-cotton blend with no interfacing.  The blend works much better as a lining and edging but the lack of an interfacing means it won't stay glued down.  I normally avoid putting glue directly onto a fabric (it tends to seep through) though this time I used a spray-on cement.  It stuck for awhile but by the time the stitching was done it'd pretty much come loose from the leather.  Fortunately all that stitching holds it in place pretty well so it doesn't seem to be a big deal.

I also have some concerns for how the stitching looks with the fabric.  In the future I'll probably use a thread that matches the color of the fabric.  I might also go back to the usual single seam rather than doubling them up.  I like the look and security of a double seam but it's almost certainly overkill.

In either case, the Easy Rider is now, finally, available in the shop.  Whew! 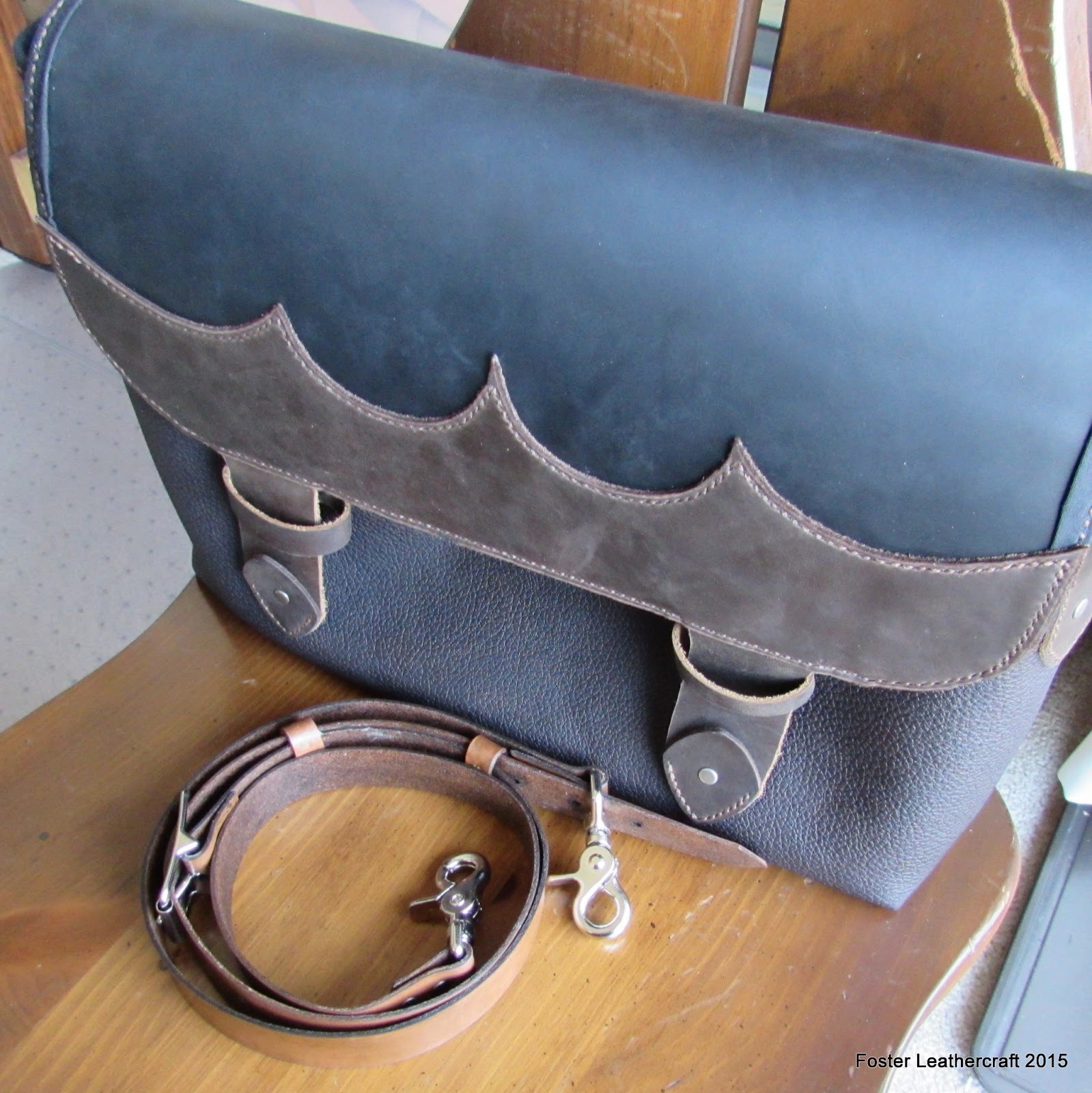 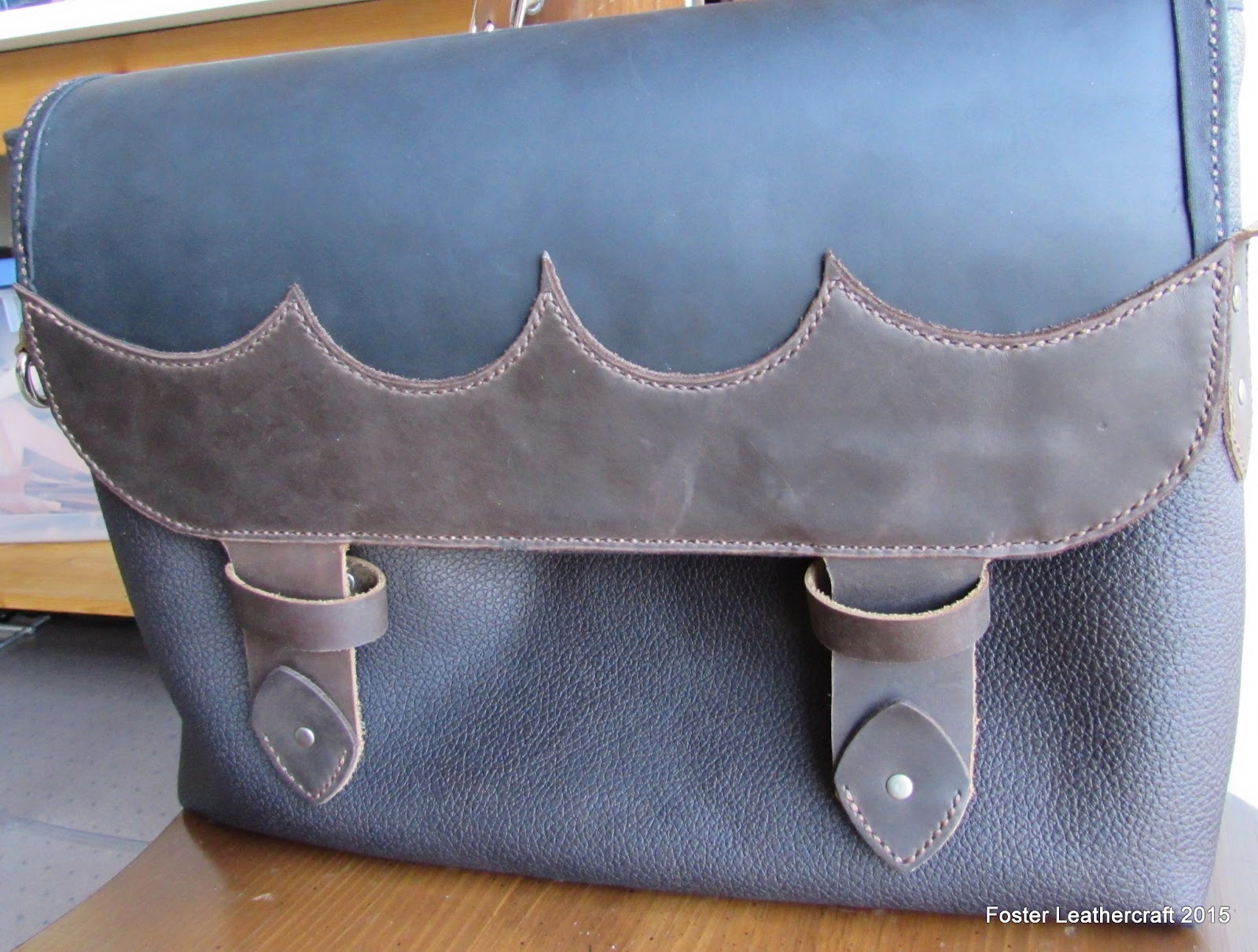 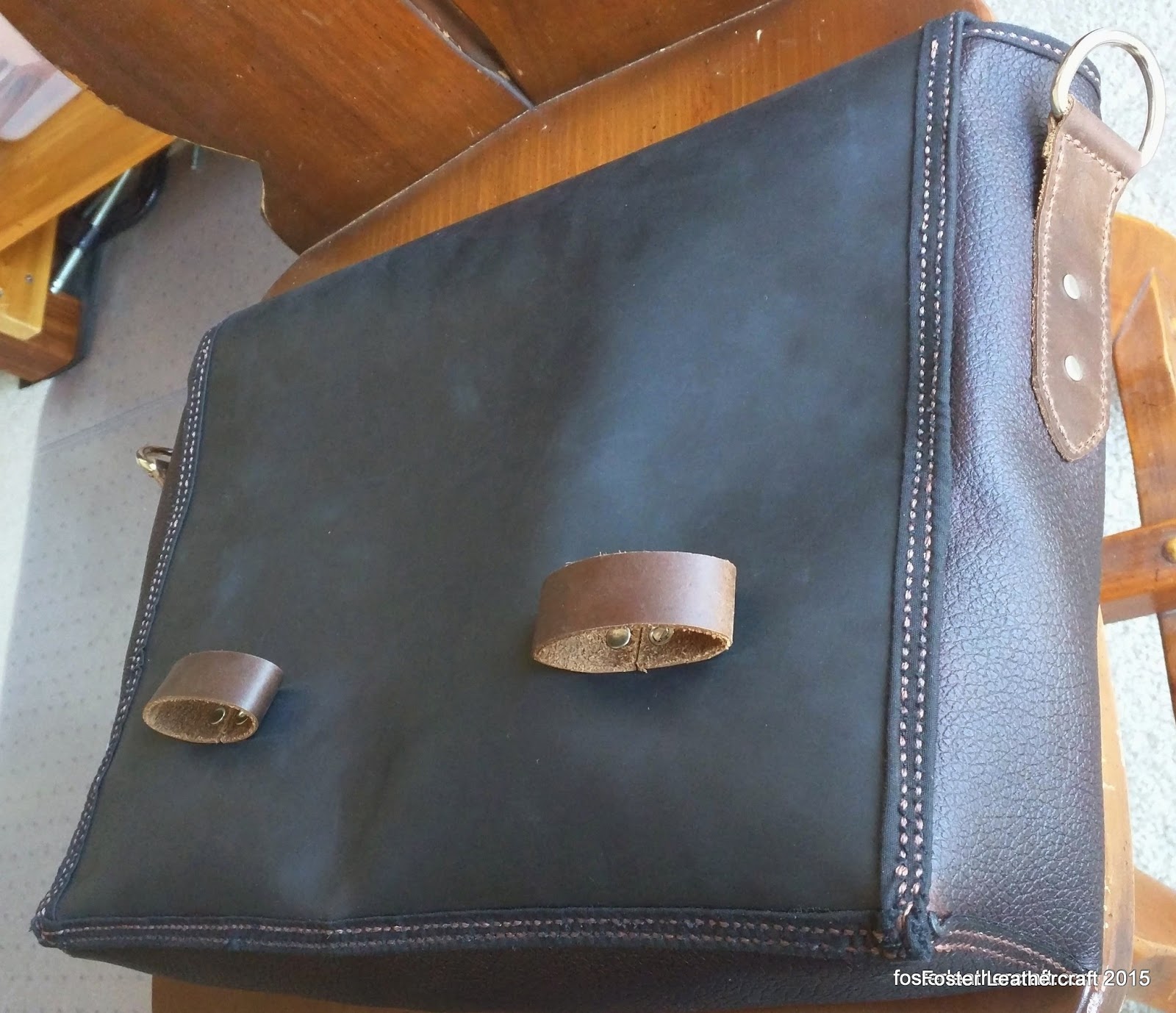 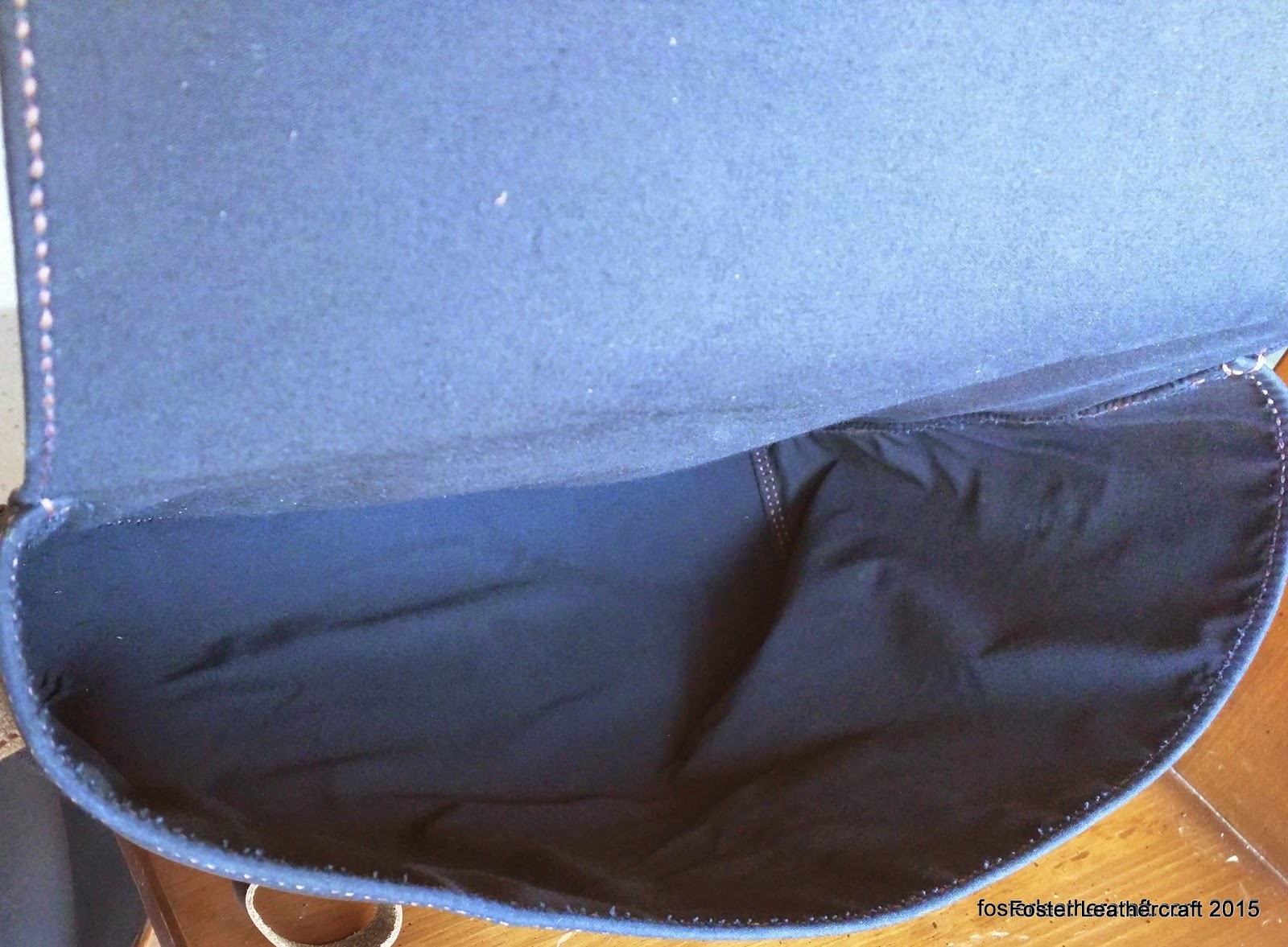 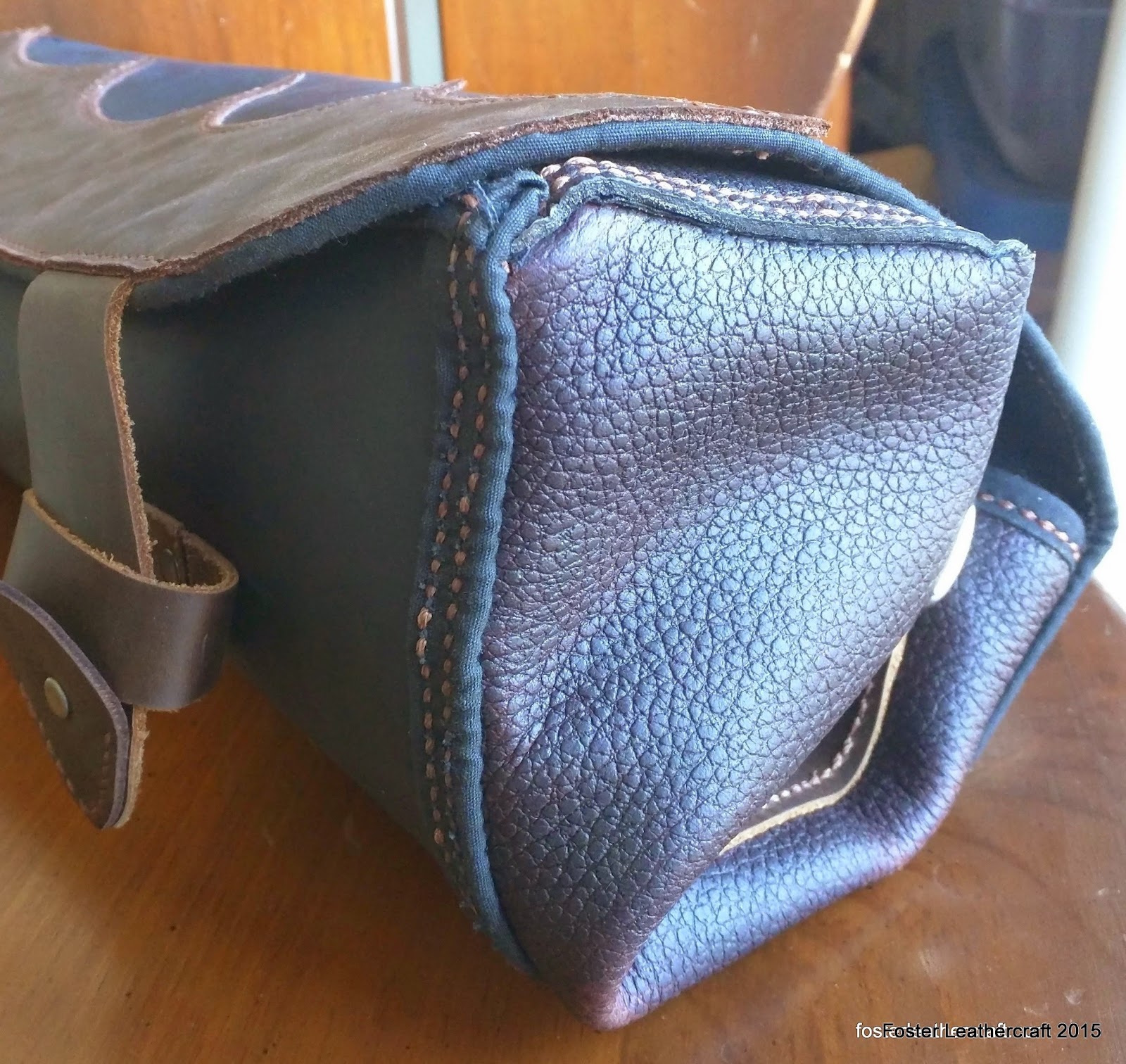 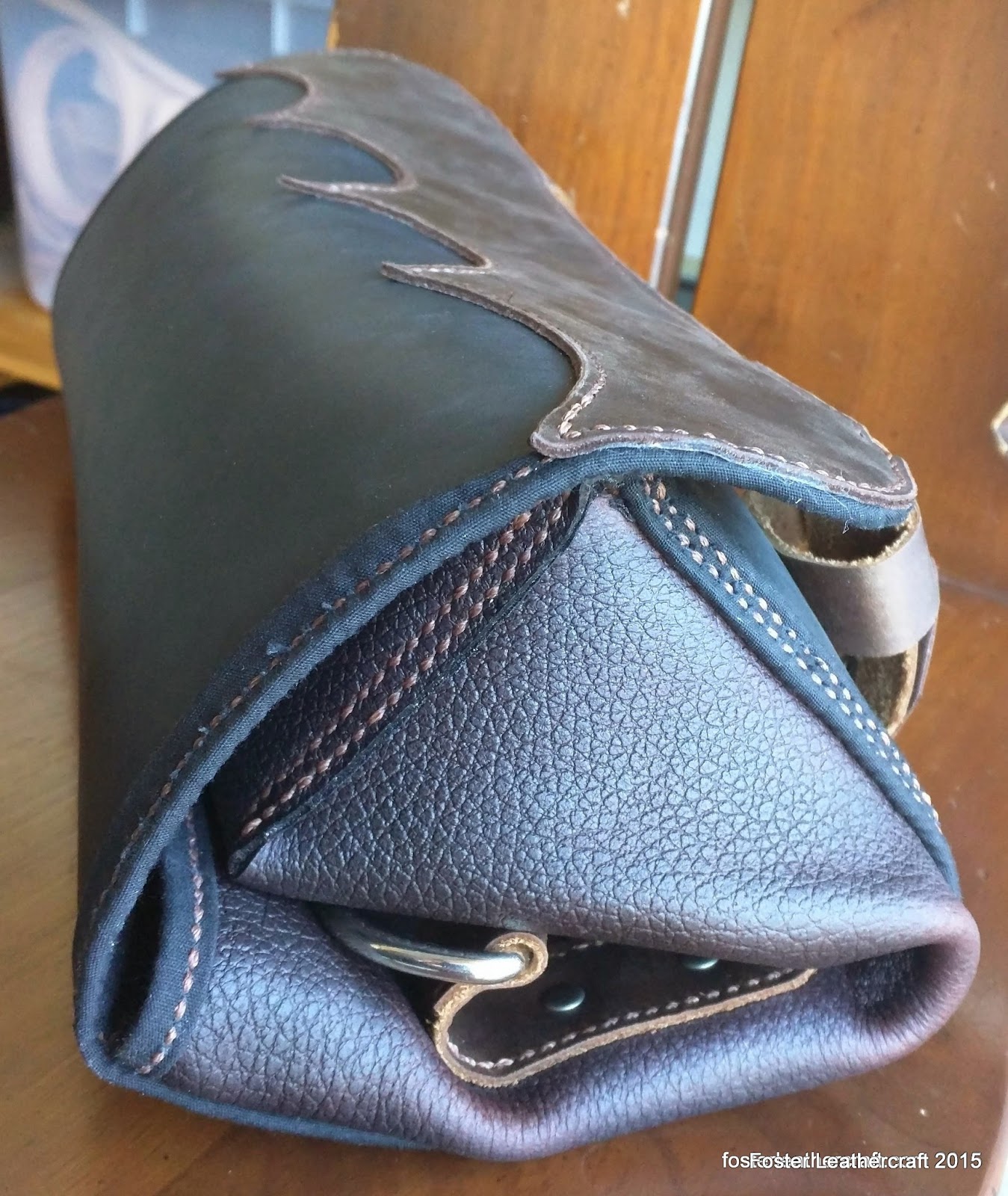