Skip to content
Cart (0)
This client had purchased a bunch of coins back when I was using my original models and they were looking to expand their treasury.  Fortunately I still had the original files and they didn't need any of the coins I couldn't get filament for any longer.

While their new coins were still printing they put in another order for some ingots to represent even larger denominations.  They'd originally meant just some simple bricks but I'd wanted to add some feet so they'd stack/click together (kinda like lego) and the client suggested a hole in the center so they could be strung up with the coins.  I think we made a pretty new model and I'll be adding it to the store later this season. 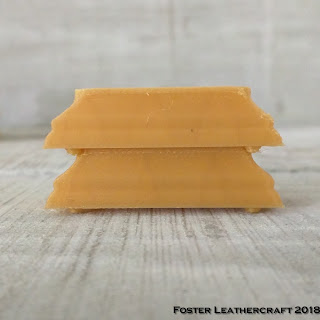 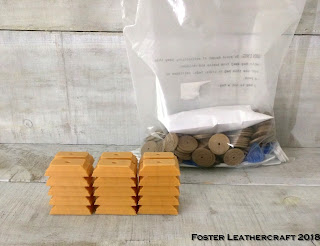