Skip to content
Cart (0)
It's taken me waaaaaaaaaay too long to get these up on the store.  I was already starting to tinker with a new line of coins months ago when my old printer burned out.  Now I have a new printer that's working much better than the old one did and my selection of filaments has changed a bit.  Technically it's broader than it was before but a couple of the filaments I used to make the old line of coins weren't really available.  That's more or less put the kaboosh on my original line of coins.

On the upside, this new printer has a much larger build volume and a bevy of features that basically means it prints really good.  I can print more coins at once with more detail than I ever could before.  So after a few weeks of tinkering I was able to make five models based on the art released by Wizards of the Coast for the currency used in 5e.  There's a few points I'd've liked to come out cleaner (like the stars on the CP and SP) but overall I'm really happy with how these are coming out.  Especially the GP!  I have some new finishes that put a nice shine on most of the coins too.

I've put these coins on the shop here with an allotment that's a little smaller than the original one.  That's both because I sell more custom allotments than the standard set and because I'd like to add another listing for "campaign level" currency (basically, one set that could provide coins for 5 players across a campaign.  That's been a goal for a long time but it turns out it's pretty hard to come up with an average wealth for campaigns, much less what any particular table will need.  I'll probably wind up settling for a ratio first. 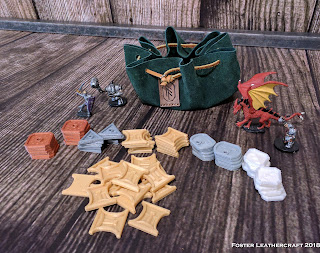 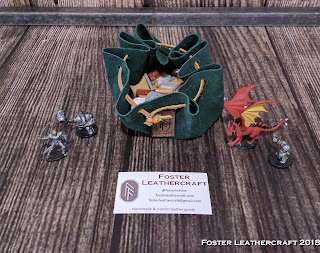 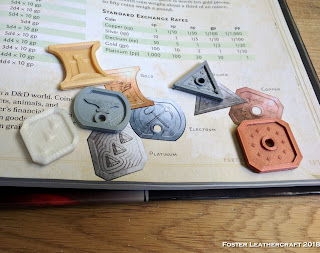 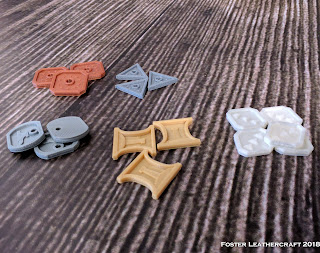