Skip to content
Cart (0)
The holidays hit my schedule like a bunker buster bomb every year.  At this point I've learned to expect it and this year was no different.  Now that I'm on the tail end of the "blitz" I can look back and oogle at how productive the blitz was.  I averaged about 86 hours/week over the last 4 weeks to ship about 40 orders in that same period.  That's not counting a handful that'll be going out this week.  Some of those orders have already made it up on the blog but most of them were routine production line items so they never quite made it here.  So a quick summary: 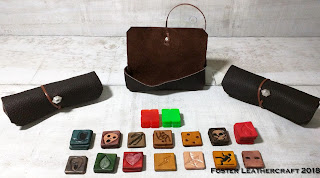 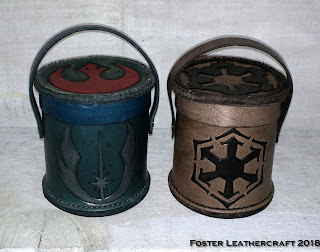 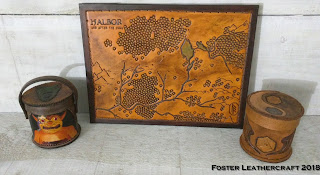 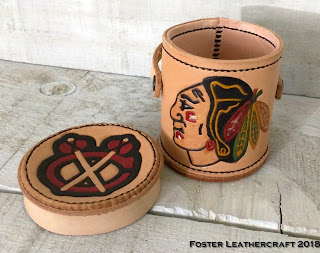 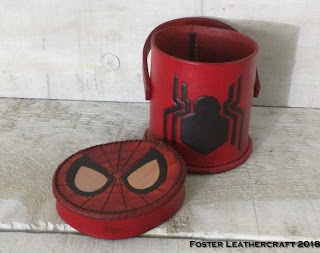 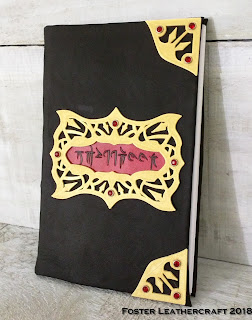 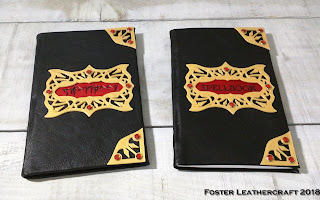 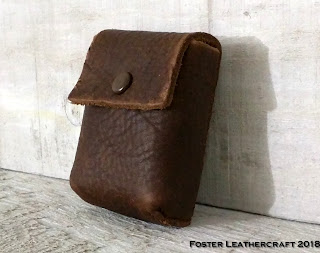 And, like I do every year, every order between 25Nov and 01Jan went out with a complimentary ornament.  This year it was a pearl-y snowflake that's worked so well I may just keep making them next year. 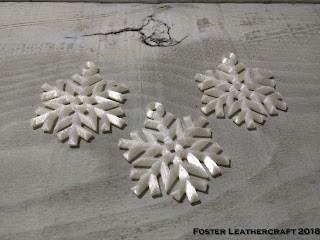