Skip to content
Cart (0)
It's been awhile since I've made a toolbox and certainly time for a few changes to the build.  For one thing, now that I have a much better 3D printer I was able to add some decor to the corner caps.  Didn't even need to wrap them all up in tape and weathering.  Due to the material I had on hand I had to use some cuts that weren't as clean as I might prefer.  The solution there was the extra bit of leather under the emblem.  It's another piece of vegtan and even stained in more or less the same way as the emblem.  It's just flipped so the flesh side faces out, giving it a different texture.  I like the effect but don't know if it's something I'll ever do often. 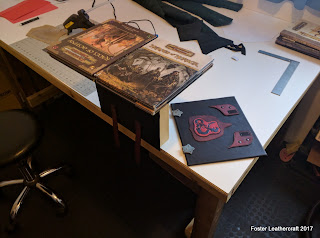 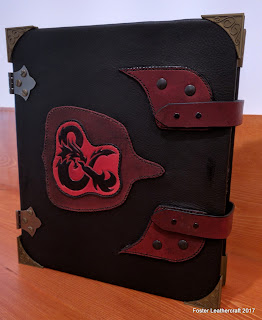 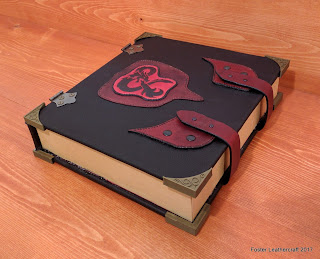 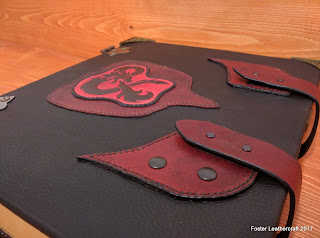 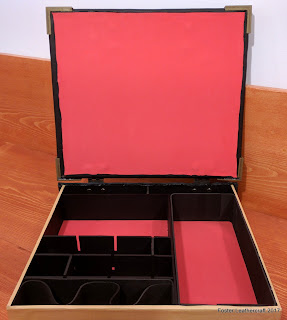