Skip to content
Cart (0)
I recently started listening to Going In Blind, a podcast out of Australia chronicling the adventures of a group of vision impaired players.  I'll admit that I hadn't really considered before that the blind could/would play D&D; it just wasn't a thought that had occurred to me.  But they do and that's grand because anyone who wants to do a bit of tabletop out to be able to.  My second thought was " But how do they read the dice?"  It turns out they have a solution for that. =)

With that in mind I felt strongly inclined to make a dicebag along the same lines.  I can't print braille dice (yet) but I can make some pretty dandy dicebags.  In this case there's four D6s on the front of the bag that spell out "dice" in braille.  I'm not sure how effective that braille would be but I applied kote over the finish so the pips should have a different texture from the rest of the bag.  Either way it amuses me and I'm quite happy to add it to the shop. 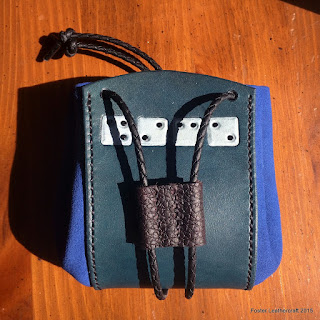 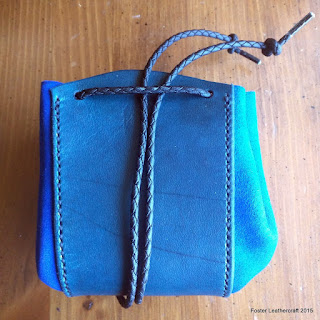 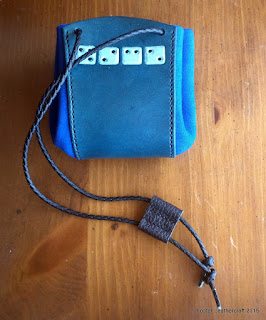 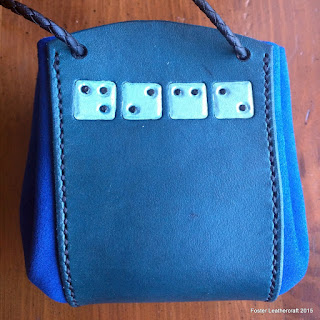 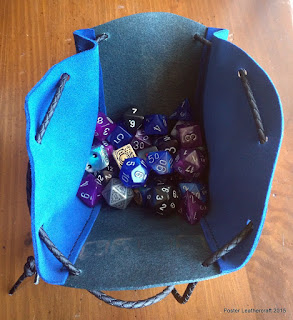 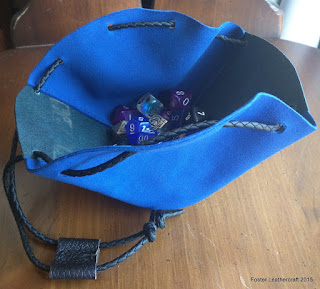