Skip to content
Cart (0)
This was part of an order for multiple dice cups and the client was looking to mimic another cover of an early edition DMG.  It's the one with the creepy guy holding open the grand doors with all these demons and a volcano-y thing behind him.  It wasn't the easiest image to convert into a carving but I'm fairly happy with the result.  It's hard to see in the pictures but there's a nice gradient over the keymaster's head that kind of mimics the volcano-y bit. 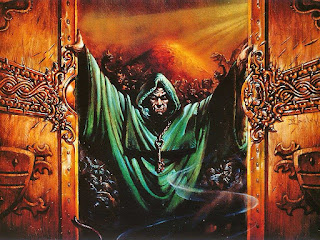 I have a few tweaks in mind I could do regarding the shading and coloring and I'm hoping to get another chance at the design.  So of course there's a listing for it on the shop. =) 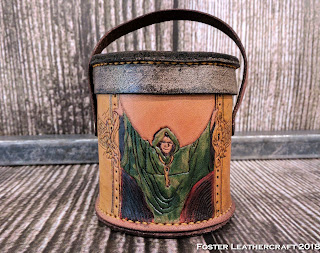 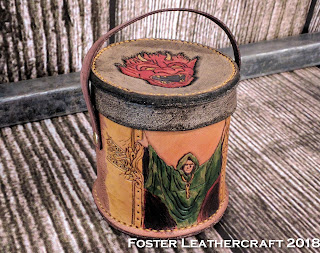 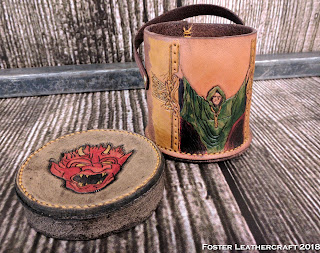 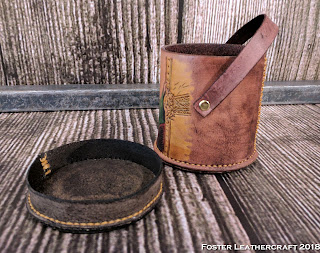 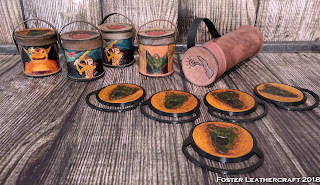