Skip to content
Cart (0)
Years ago when the shop was just a few months old I sent a few pouches to a carpenter in the UK.  Those have worn sell enough that the same client reached out again with another order.  He has a bill hook and a saw that he'd wanted to carry on his belt but they're both tools with an unconventional shape.  We wound up building one sheath that could carry both and added the witch to represent his hometown.  Maybe I'll get to see what this one looks like in five years =P 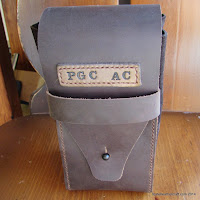 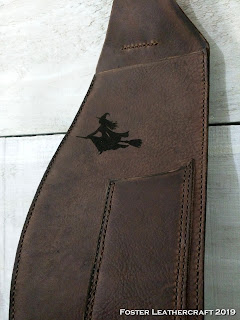 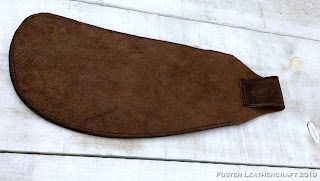