Skip to content
Cart (0)
This guy'd had the bright idea of having two straps for his bag: one for going over his shoulder and a much shorter one to go around the handle of his wheeled luggage.  And since the straps are 1.75" and beveled on both sides they probably won't need much in the way of a shoulder pad.  We'd wanted to go for 2" wide straps initially but apparently there's no such thing as a brass buckle that's 2" wide, or if there are they're not trivial to locate.  So I'm glad I was able to get some brass buckles at 1.75" and I'm pretty sure that'll be wide enough. 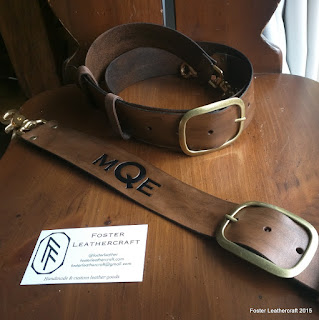 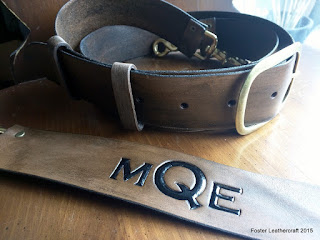 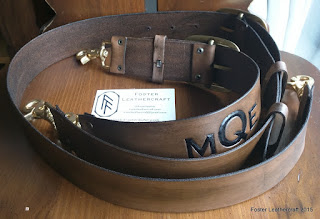 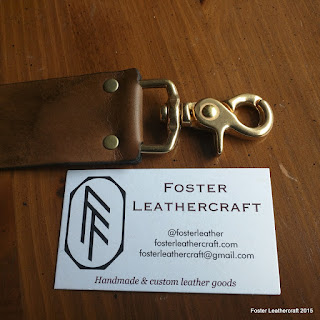