Skip to content
Cart (0)
This order's been on my docket in one way or another since June.  The client wanted a binder in the same style as the old spellbook-y toolboxes I used to make.  I'd figured I could utilize the new printer to improve on the old pattern quite a bit but, among other things, that meant doing a lot of tight-tolerance modeling.  The print bed is just shy of 11" square and since letter paper is 11" tall the binder needed to be just a bit larger than that.  So any of the structural parts needed to be printed in two parts that would then fit together to build the whole thing.

The order was paid in installments so it wasn't fully purchased until August and when I got down to production I kept running into problems that forced me to start over.  I had to remake or tweak the models a few times or trim them down to fit nicely.  I'd originally intended to stitch the perimeter for some added durability but then I found out that 2mm of pla isn't strong enough to withstand the tension inherent to a saddlestitch.

The good news is that after all those trials, setbacks, and headaches the final result doesn't look half bad.  The walls have a little "chop" on the outside so they actually look kinda paper-y. And when the binder's closed you can't really tell it isn't all one piece.  The structure's stable and durable enough for every day handling.  Not too bad all told. 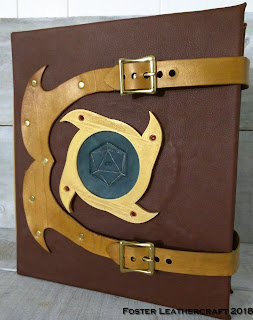 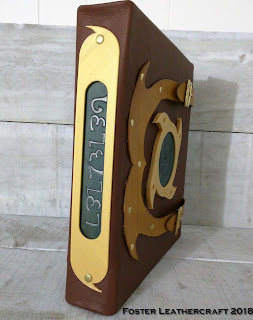 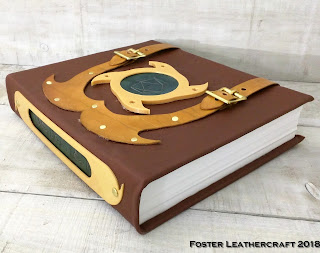 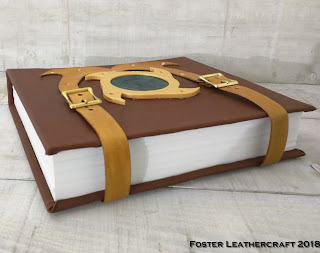 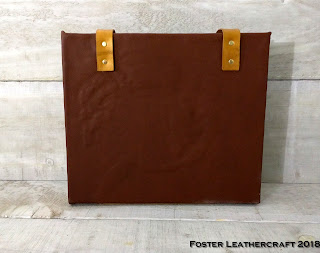