Skip to content
Cart (0)
I've been wanting to make a book for more or less ever.  Writing a book (if not publishing) is something I have a bit of practice at but crafting it into a physical thing isn't something I've ever gotten to do before.

My wife's campaign is due to wrap up sometime this fall and when it does I'll be running a short campaign to introduce my own homebrew setting.  It struck me as a perfect opportunity to make my own worldbook.  Working my off hours or between projects I did all the writing, map drawing, and whipped up the art (with spousal assistance) between April and June.  Wound up with 25,000 words (not counting ~10,000 words copied from FATE Core to cover the mechanics) which makes about 100 pages.  It's slim even for a worldbook but that was intentional.  I was shooting for something our players could flip through in an evening.

We won't be starting this campaign for a few months yet but tonight's our usual game so I'll get to show off the book in a couple more hours.  I'm really excited to see what our players make of it all, not to mention finishing something I've spent so much time on.  I've learned a fair bit about binding books from scratch and expect I'll be doing more of that in the future.  I reckon this was just a prototype to get started. 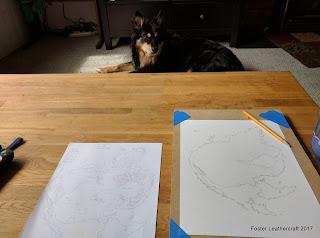 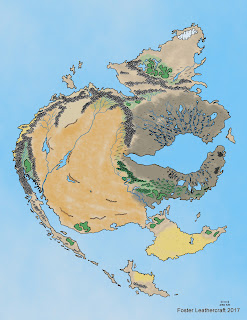 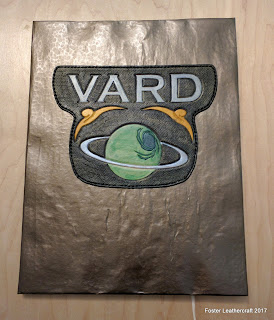 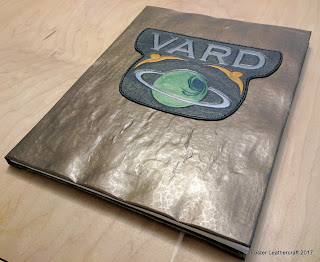 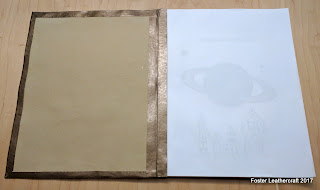 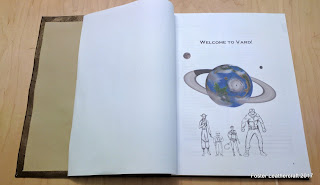 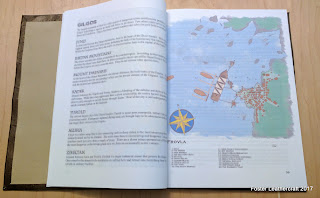 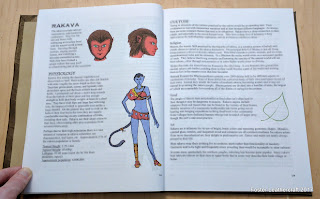